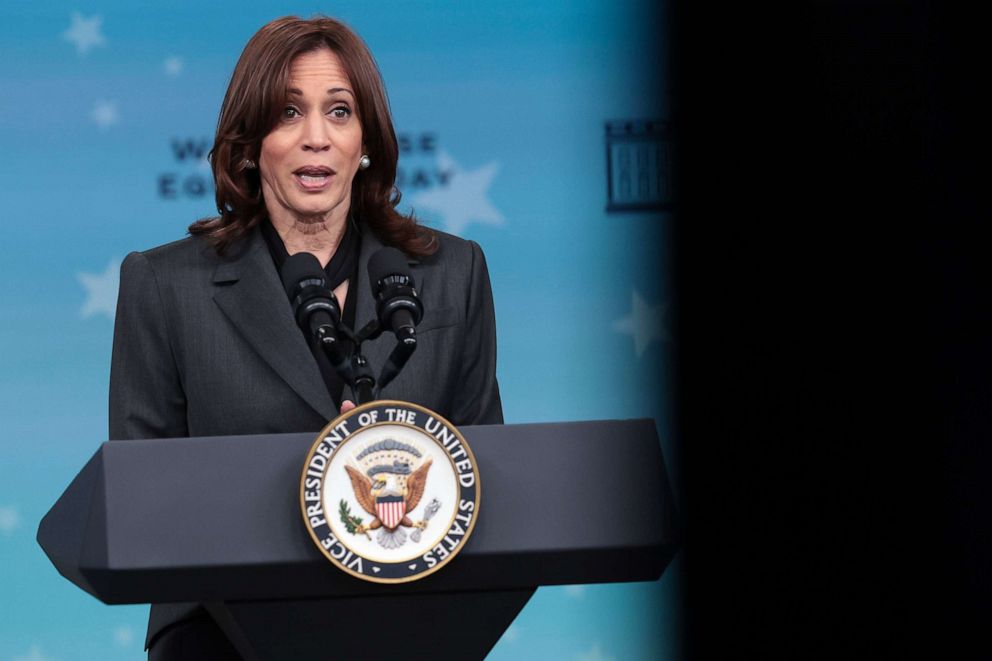 Congress is addressing campus security at historically Black colleges and universities in the wake of dozens of high-profile bomb threats.

The House Committee on Oversight and Reform and the Subcommittee on Civil Rights and Civil Liberties will hold a hearing Thursday featuring HBCU students alongside FBI and Department of Education officials.

The hearing aims to explore how the government can help to improve institution security and prevent domestic terrorism.

“In one threatening call targeting Spelman College, an HBCU for women in Atlanta, a caller claimed they had singled out that school for one reason: ‘there are too many Black students in it,'” said Oversight and Reform Committee Chairwoman Rep. Carolyn B. Maloney in her opening statement.

The campuses of at least 36 HBCUs, as well as other universities, have been targeted and at least 18 of these colleges and universities were targeted on Feb. 1 — the first day of Black History Month.

More than one-third of the nation’s 101 historically Black academic institutions have been threatened.

MORE: A look inside the 1st HBCU police academy

The FBI announced that the threats were being investigated as “racially or ethnically motivated violent extremism and hate crimes” and stated that the investigation was of the “highest priority.”

No bombs have been found on any of the campuses. At least five persons of interest have been identified, according to the FBI, but no one has been arrested.

More than 20 field FBI offices are assisting in the federal investigation.

When the threats were received, institutions went into lockdown or evacuated the campus while local law enforcement agencies investigated.

The “anxiety on campus after students were repeatedly woken up with safety alerts, sometimes as late as 2 and 3 a.m. in the morning” left students “on edge and feeling as if the next threat was all imminent,” Burke testified.

Bombings in the U.S. have a dark, racial history.

Bombing and bomb threats — like the bombing of the 16th Street Baptist Church in Birmingham, Alabama, and the KKK bombing of civil rights leader Rev. Fred Shuttlesworth’s home in 1956 — are just two examples of how violence has been used against Black communities.

“These reprehensible threats against Black institutions echo the tactics employed by the Ku Klux Klan and others decades ago as they tried to instill terror in the Black community and prevent Black Americans from gaining civil rights,” Maloney added.

At the hearing, the FBI said they have shared resources developed alongside the Department of Homeland Security with detailed guidance and plans to respond to crises, such as active shooter or bomb threat situations.

Ryan Young, executive assistant director of the FBI’s intelligence branch, says that the FBI is also working on several initiatives including a multicultural engagement council composed of ethnic, religious and minority leaders to “better understand and devise solutions to support these communities.

The agency is also focusing on “transnational repression” and the threats that immigrants face as potential victims of violence.

These threats came as hate crimes against Black Americans are on the rise, increasing by nearly 50% between 2019 and 2020, according to the FBI.

“It is imperative that law enforcement agencies prioritize holding perpetrators accountable and working to keep campuses safe—while also pursuing a broader strategy to address the rising tide of violent white supremacy in this country,” Maloney said.

Secretary of Education Miguel Cardona and Homeland Security Secretary Alejandro Mayorkas have also met with HBCU leaders on tools they can use to strengthen campus safety.

“HBCUs matter, and every HBCU student matters,” Maloney said. “That is why we must do everything possible to support them, especially when they are threatened or attacked.”}