What is systemic racism? Here’s what it means and how you can help dismantle it 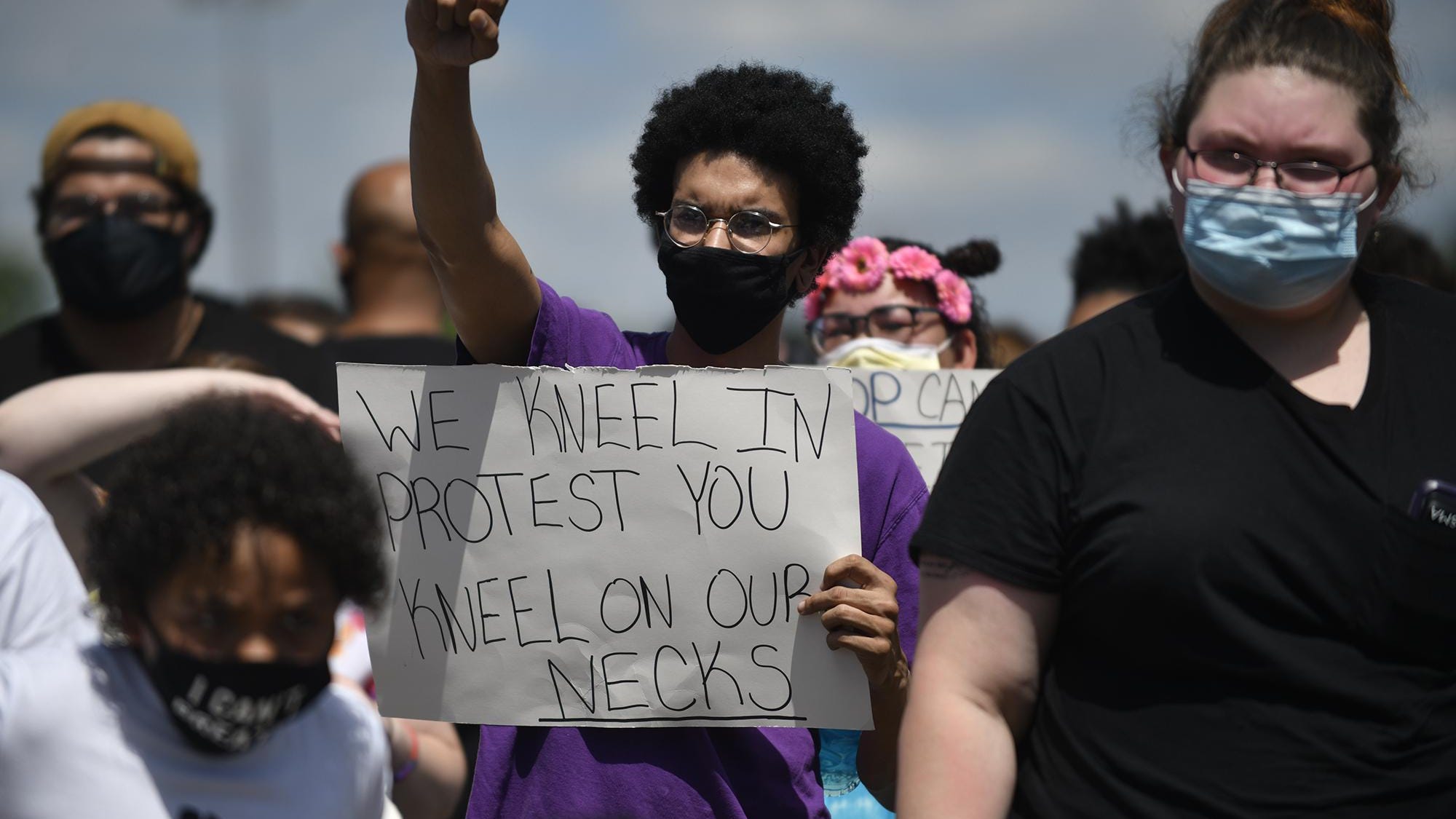 Civil rights leaders and advocates are demanding an end to systemic racism, a reference to the systems in place that create and maintain racial inequality in nearly every facet of life for people of color.

Over the summer, thousands took to the streets in the wake of George Floyd’s death to demand an end to police brutality and racism. At the same time, the coronavirus pandemic, which has disproportionally affected African Americans in communities across the country, continues to spread.

“This is not about one incident,” said NAACP President Derrick Johnson. “This is about the systemic and pervasive nature of racism in this nation that must be addressed.”

Here’s what you need to know about systemic racism.

What is systemic racism?

Glenn Harris, president of Race Forward and publisher of Colorlines, defined it as “the complex interaction of culture, policy and institutions that holds in place the outcomes we see in our lives.”

Harris said systemic racism creates disparities in many “success indicators” including wealth, the criminal justice system, employment, housing, health care, politics and education. He said that although the concept dates back to work done by scholar and civil rights pioneer W. E. B. Du Bois, the concept was first named during the civil rights movement of the 1960s and was further refined in the 1980s.

How does systemic racism affect people of color?

Structural racism prevents or makes it more challenging for people of color to participate in society and in the economy. While structural racism manifests itself in what appears to be separate institutions, Harris emphasized that factors like housing insecurity, the racial wealth gap, education and policing are intimately connected.

Harris used the example of housing, explaining that today, a disproportionate number of people of color are homeless or lack housing security in part due to the legacy of redlining. Black people make up nearly half of the homeless population, despite making up only 13% of the population, according to a Department of Housing and Urban Development report presented to Congress in January.

Redlining refers to the system used by banks and the real estate industry in the 20th century to determine which neighborhoods would get loans to buy homes, and neighborhoods where people of color lived — outlined in red ink — were deemed the riskiest to invest in.

“Redlining basically meant it was fundamentally impossible for Black and brown people to get loans,” Harris said. “It was an active way of enforcing segregation.”

This practice prevented Black families from amassing and maintaining wealth in the same way that white families could, resulting in the growth of the racial wealth gap and housing insecurity which persists today, Harris said. The net worth of a typical white family ($171,000) is nearly 10 times greater than that of a Black family ($17,150), according to the Federal Reserve’s 2016 Survey of Consumer Finances.

Redlining was banned in 1968, but the areas deemed “hazardous” by the federal Home Owners’ Loan Corp. from 1935 to 1939 are still much more likely than other areas to be home to lower-income, minority residents, a 2018 study by the National Community Reinvestment Coalition found.

Harris said the areas that were redlined also didn’t have the tax base to support robust public schools, health care systems or transportation, leading to issues of public safety and thus overpolicing.

“The system is set up in that way structurally to drive a continuous outcome of disinvestment and therefore disproportionate outcomes,” Harris said. “And at its worst, these most heinous outcomes of over-policing that result ultimately in the loss of life.”

Harris noted that this is just one example and this type of analysis could be applied to issues of voting rights,employment, health disparities as well.

How can systemic racism be addressed?

Both Johnson and Harris say that not enough progress has been made in the fight against systemic racism.

Johnson outlined three steps people can take to address systemic racism. We must “acknowledge that racism actually exists,” get involved with organizations that are fighting it, and finally elect leaders and policy makers who won’t reinforce or support structurally racist policies.

Harris said individuals doing personal work to understand systemic racism is “necessary, yet it’s so not sufficient.” He urged those wanting to enact change to join those protesting in the streets and to demand fundamental change from institutions in their own lives.

“It requires us to move beyond reform,” he said. “Articulate clearly that the current system is not working.”

original source: Systemic racism: What does it mean and how can you help dismantle it (usatoday.com)